Sechler Insurance Group was founded in 1931 by Scott and Jason’s grandfather, Earl Sechler. Earl operated the family dairy farm and also sold insurance. In 1967, Eugene, Scott and Jason’s father, took over the family business. He expanded the business by opening their current Rockwood location in 1979. Eugene retired in 2007 after 41 years serving the community. Scott joined the agency in 1991 and opened a second location in Somerset. Jason began working for the agency in 2000. Both Scott and Jason were recognized by Nationwide Insurance as being the oldest family owned agency in the company which is now 90 years in service.

As an Independent Agency in Somerset County, Pennsylvania, we help you find the best carrier for your insurance needs. We do not work for an insurance company; we work for you. We work on your side when you have a loss and follow through to see that you get fair, prompt payment and service. Sechler Insurance Group, LLC represents a carefully selected group of financially strong and reputable insurance companies. Therefore, we are able to offer you the best coverage at the most competitive price.

What is an Independent Insurance Agent?

When you decide to buy a car, you wouldn’t purchase the first one you see. What if one day the automobile industry decided to make only one type of car, one make and one model. You wouldn’t have a choice!

The same situation holds true for insurance. You need insurance to drive a car, to purchase a house, to protect your family’s financial future and to run a small business. But if there was only one insurance company that offered only one type of insurance, you wouldn’t have a choice. The only solution would be going to that one company.

When you buy insurance, you want an advocate who will properly assess the risks you face and give you an objective analysis of the marketplace, because it’s up to you to make the final choice. 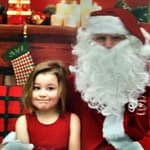 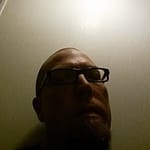 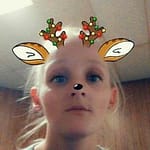 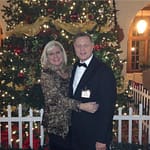 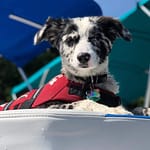 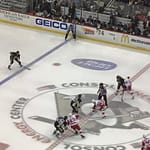